A total eclipse of SANITY: America under the spell of mass hysteria engineered by a dangerous, globalist-controlled media 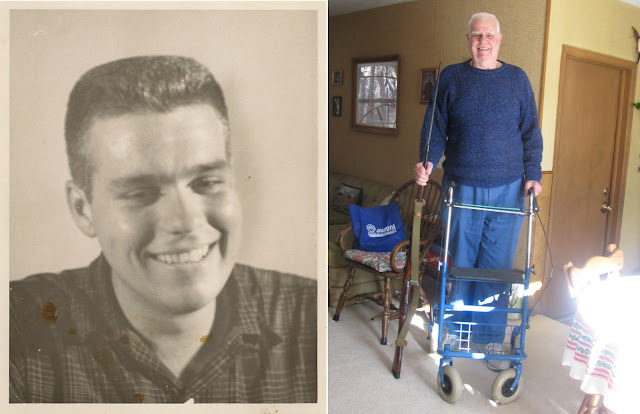 Via Horace "Friends, Natural News is the best newsletter I get each week. Be sure to watch the video of the Army vet in a wheelchair.  Makes me proud of my 1956 enlistment oath to protect and defend the Constitution against all enemies, foreign and domestic.  Still in effect.  I belong to AAA, Always Armed Alcoholics.  On the 31st I’ll have 33 years without a drink.  😊 Brock Townsend says rioters should be shot.  I would only add by the Police."


“American patriots have tried elections. They’ve tried reason. They’re tried free speech. They’ve tried civility. Yet the enraged, delusional Left demands the complete annihilation of all conservative culture and history while openly calling for the extermination of Whites based on the color of their skin. The Left has become a kind of “zombie force” of delusional, enraged, intolerant bigots and racists — exactly what they claim to oppose — while somehow imagining that their violent actions aren’t violent at all.

In the minds of the enraged Left, mass murder is now justified because they tell themselves they’re “stopping the Nazis.” Yet, ironically, they have become the Fourth Reich themselves, carrying out precisely the kind of hate-filled violence that Hitler’s Brown Shirts once achieved to accelerate Hitler’s rise to power.

***************
The total eclipse of sanity is now under way across America. Mass hysteria has gripped the minds of the gullible, many of whom now hallucinate their “reality” on a moment-by-moment basis.

Before the Charlottesville violence, the entire Left of America was hallucinating Russians behind every corner. Now, they’re hallucinating Neo-Nazis everywhere they look. This isn’t hyperbole, either: The hysterical Left is quite literally hallucinating almost everything they now believe: That all Trump supporters are Hitler-saluting Nazis; that all White people are racists; that America is still a slave-ownership nation; that Civil War statues might come to life and put them all back in chains, and other absurdities.