PBS, NPR Bury Their Own Poll Results on BLM, Antifa, and Confederate Statues 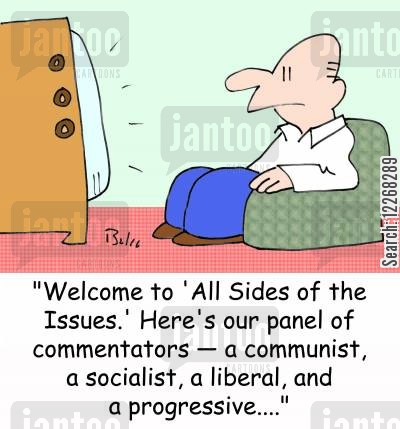 Taxpayer-funded PBS and NPR are now in the polling business with Marist College, and like the other networks, their polls are often used to support putting heat on Republicans. On Wednesday, they announced they had found a majority of Americans were disappointed with the president’s responsive to the violence in Charlottesville. PBS then ignored their own finding that 62 percent favored leaving Confederate statues in place, while only 27 percent want them removed. NPR reported it once, and then insisted that had nothing to do with Charlottesville.