Louie Gohmert : Are you crazy?’ Paul Ryan told Republicans to run from Trump to save themselves 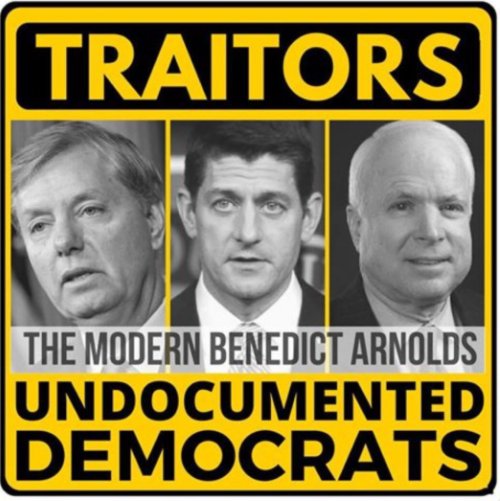 Speaker of the House Paul Ryan advised Republicans to run away from candidate Donald Trump before the election in order to save themselves and hold a future-President Hillary Clinton accountable, Republican Rep. Louie Gohmert of Texas revealed in an exclusive video interview with The Daily Caller New Foundation.

“Are you crazy? We haven’t held anyone accountable. You haven’t even let us hold the IRS commissioner accountable [for using government power to harm President Obama’s political adversaries],” an astonished Gohmert said to the speaker on a call.