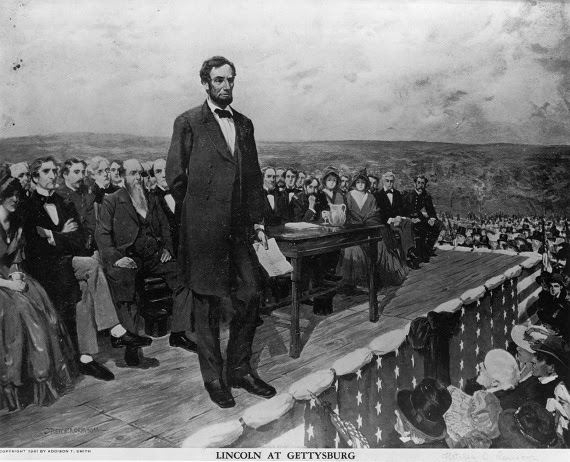 “I am not in favor of making voters or jurors of negroes, nor of qualifying them to hold office, nor to intermarry with white people…” or “I am in favor of the race to which I belong, having the superior position.”

“We abhor the doctrine of the “Types of Mankind;” first, because it is at war with scripture, which teaches us that the whole human race is descended from a common parentage; and, secondly, because it encourages and incites brutal masters to treat negroes, not as weak, ignorant and dependent brethren, but as wicked beasts, without the pale of humanity. The Southerner is the negro’s friend, his only friend.” George Fitzhugh, 1854

On April 23 (judging by the pictures) five idiots—probably all FBI informants—showed up at Stone Mountain, GA to hold a “white supremacist” event.  All waved what appeared to be newly purchased Confederate Battle Flags.  These knuckleheads were met by a mob of violent “protestor”

knuckleheads—probably all on a Marxist organization’s payroll—who started throwing rocks at police and igniting fires.  Eventually, the riot squad was called in, arrests were made, and order was restored, but not before pictures of the “white supremacist” kooks waving Confederate Battle Flags were plastered all over the Internet.

The message was clear: the Confederate Battle Flag is a symbol of hate and white power.