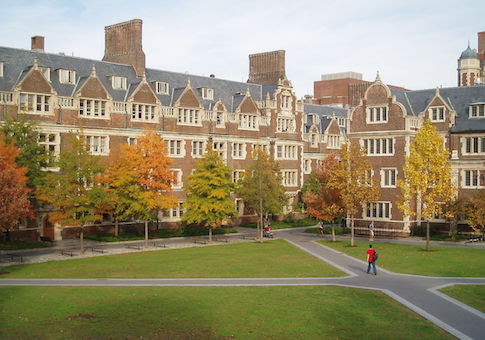 "The charges of racism, white supremacy, etc. are, sadly, the predictable responses of those who can't refute the claims we made," Alexander said. "And those charges are laughable, given that I was a civil rights marcher and have a multi-racial family. But, of course, when you don't have the facts on your side, you resort to calling names. Pathetic!"

Two law professors have been condemned by University of Pennsylvania (UPenn) students, alumni, and faculty as bigots engaging in "racist and white supremacist discourse," after they wrote a nostalgic op-ed praising America's 1950s "bourgeois culture."

UPenn Professor Amy Wax and University of San Diego's Lawrence Alexander were slammed by a group of 54 UPenn doctoral students and alumni as "promoting hate and bigotry under the guise of ‘intellectual debate'" in their piece titled, "Paying the price for breakdown of the country's bourgeois culture," published earlier this month by the Philadelphia Inquirer.