Media's 'crazy' attack on Trump is top fail of the week 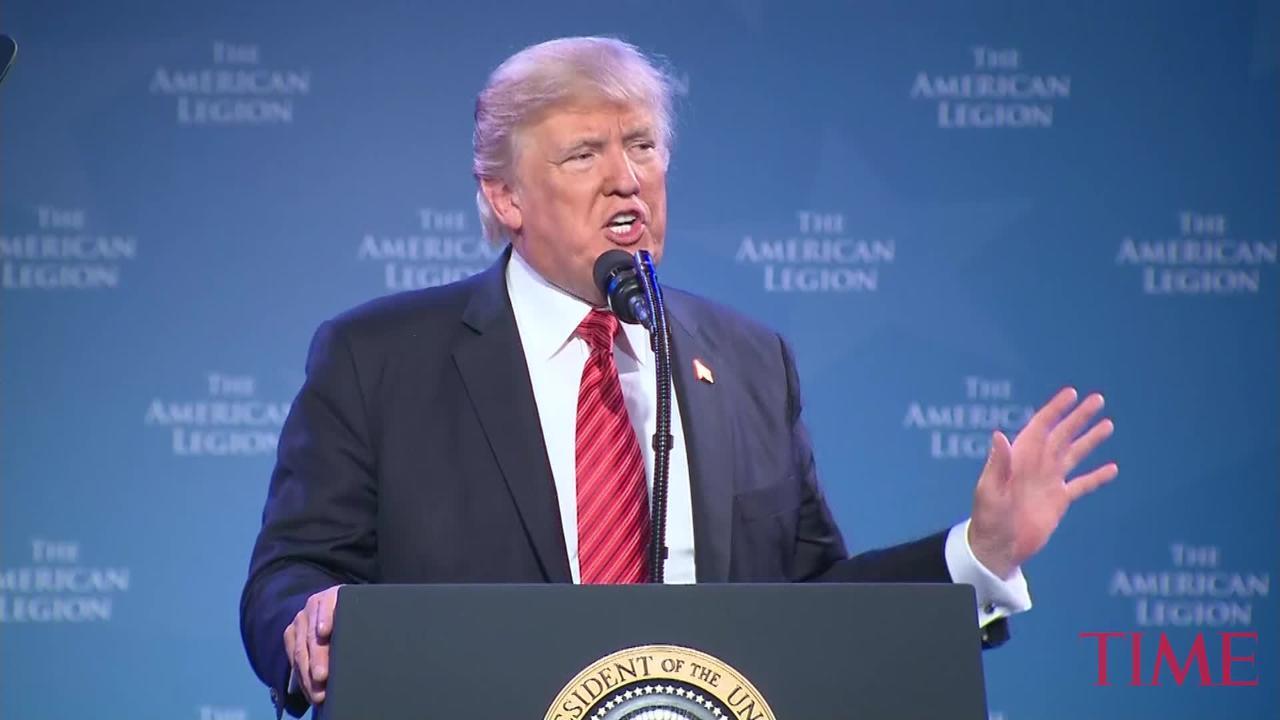 Journalists and pundits claim they to want to tamp down national anger. Then they turn around and push the most dangerous rhetoric I’ve seen in my lifetime – the absurd claim that President Trump is mentally unstable.


Claims about alleged Russian “collusion” with the Trump campaign haven’t succeeded at unseating President Trump, though that was the intention of many journalists.

So the news media used the events in Charlottesville to move on – to racism, blaming President Trump for every real or perceived racial slight in the nation. Essentially, a complete reversal from how they treated President Obama.