The lies behind the Paris climate accord 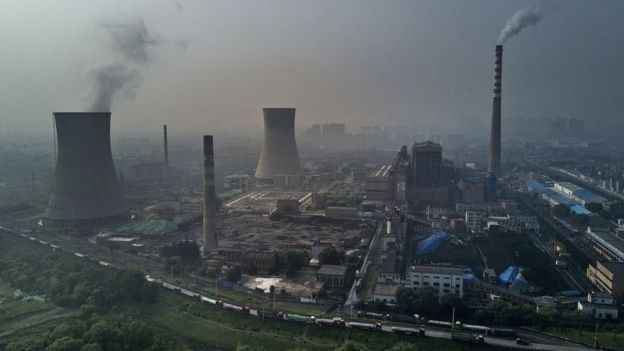 On June 1st, President Trump withdrew the U.S. from the Paris climate accord.

He was right to do so.

Paris accord supporters were always deluding themselves about China's commitments to reduce carbon emissions. As I explained, they "cite China's reduced coal usage as evidence of its seriousness about the process. Unfortunately, their assumption rests on the reliability of Chinese government data." That data, I suggested, was not reliable.

I was correct. On Tuesday, a BBC investigation outlined massive data flaws that undercut the very essence of the Paris climate accord.

China and India, respectively the world's top and fourth highest carbon emitters, are vastly under-recording their emissions. The BBC notes that "levels of some emissions from India and China are so uncertain that experts say their records are plus or minus 100%."