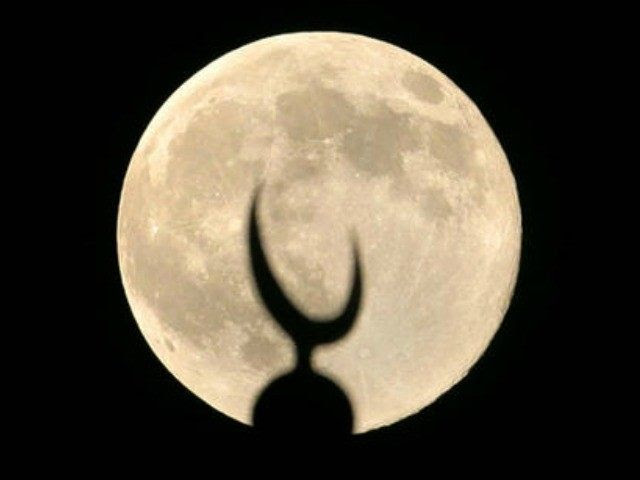 Libertarianism.org, a project from the Cato Institute, claimed “Islamic teachings are consistent [with] many libertarian principles, such as tolerance, property rights & individualism” in a tweet on Tuesday.

In the post linked in the tweet, Libertarianism.org also praised Ibn Khaldun as a libertarian hero, describing him as “the most consistent of the many free-market economists in Islamic history,” despite the fact that Khaldun promoted slavery.

“Therefore, the Negro nation are, as a rule, submissive to slavery, because [Negroes] have little [that is essentially] human and have attributes that are quite similar to those of dumb animals, as we have stated,” Khaldun previously claimed.

After tweeting the post, Libertarianism.org received a large amount of criticism.