North Korea's Threat Might Be Worse Than We Think 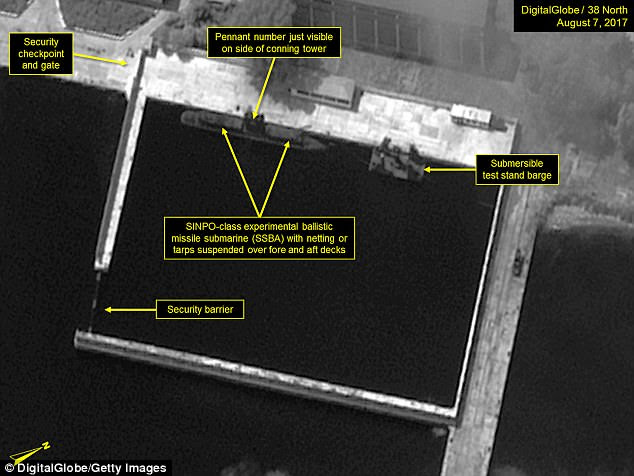 If the U.S. pre-emptively attacks North Korea, Seoul, the capital of South Korea, and other places in Asia might get blasted in retaliation, but America will have knocked out North Korea's nuclear capability.  Right?

Dwight R. Rider, 30 years a targeting specialist for the U.S. with a master's degree from the Defense Intelligence Agency (DIA), says the reason the U.S. intelligence community (I.C.) says negotiation is the only option is that the I.C. rejected the study his group made that identified hidden nuclear facilities and weapons in North Korea and now realizes they don't know where to target.  Thus, in their minds, any pre-emptive attack might have only minimal effect on North Korea's capability and leave the rogue state with plenty of retaliation options.