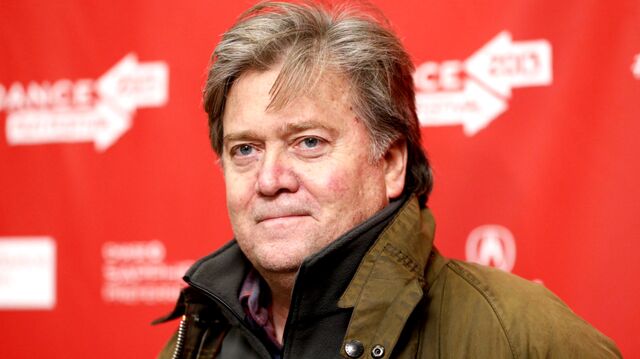 Most of the DACA recipients were from Central and South American countries where Catholicism is the most popular religion, though it's unknown how many of the 800,000 recipients were catholic.