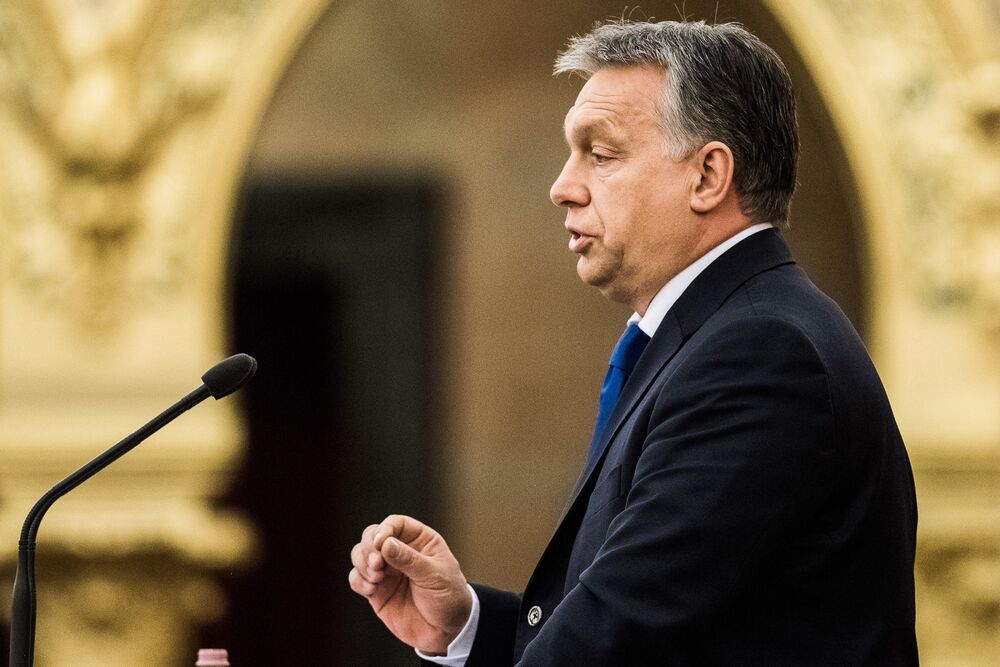 Hungarian Prime Minister Viktor Orban renewed his assault on George Soros, instructing his intelligence services to map what he described as the networks run by the billionaire financier’s “empire” targeting his country.

Intelligence agencies will help evaluate what he sees as efforts by Soros to get Hungary punished by EU institutions pursuing a “mixed-population” continent, Orban said in an interview with Kossuth Radio on Friday.

Orban, who is the favorite to win next year’s parliamentary elections, said Europe is set to be split between a “migrant-free zone” and those in the west who refuse calls to “haul” undocumented migrants away.