The Second Amendment Is A Test 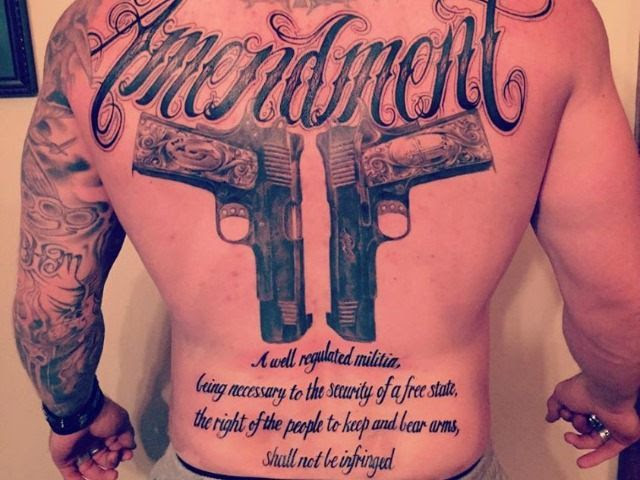 There is no estimation of the lives saved by the Second Amendment, not just in deterring crime and criminals, but also in deterring the government from its worst temptations. As Mike Vanderboegh detailed in The Vanderboegh Tapes currently available on Vimeo, when he talked to a federal agent many years later, the agent told him that after the assault weapons ban was passed, before it became law and four million semi-automatic rifles were sold (more than had been sold in the previous twenty years) the agent admitted that it rattled them. Because the feds understood that people weren't buying all those guns to turn them in after the ban went into effect, they were forced to reconsider the next step which was to confiscate those weapons.

It's not that the media doesn't understand this, it is because they are pushing a narrative that comports with their collectivist leanings. They want the government to be in control of everything, either because they see themselves as somehow benefiting from the collective, or because they are immune to history and fact-blind to statistics. This is true even when those statistics are produced by the Center for Disease Control. They force the belief that a communist/collectivist future is somehow more humane. There is no point arguing that this is false and easily dispelled by history, because they are communists. In a lot of ways, they want revenge on history, if you can fathom that.