Accept the Will of the People on Migration, Culture, or Hit the Road’: Orbán Tells Europe’s Leaders 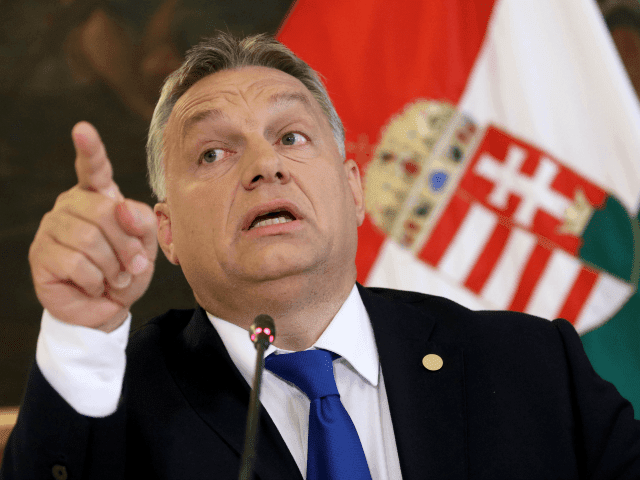 Hungarian Prime Minister Viktor Orbán said that Europeans are “asserting their will” by supporting leaders who reject mass migration and support Christian foundations, and gave a warning to politicians who deny the “natural order of democracy”.

The conservative Fidesz party leader told Kossuth Radio’s listeners that 2.3 million Hungarians took part in the national consultation against the George Soros-backed pro-mass migration plan, and Mr. Orbán now intends to spend the next few months convincing his opponents that Europe is right to protect her borders and her culture.
Asked by the 180 Minutes host what made him think that after two years, since the migrant crisis, progressive leaders would listen now, Mr. Orbán said: “Because in the meantime elections are being held in Europe.”