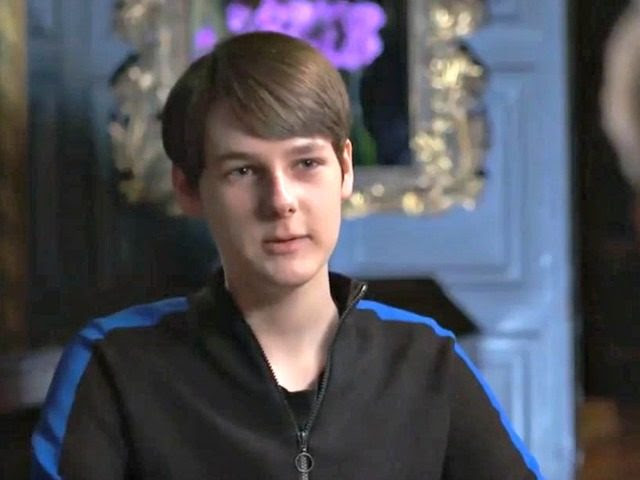 A new study released at UCLA finds 27 percent of California’s young people between the ages of 12 and 17 self-report that others view them as gender ‘nonconforming” at school.

The study – which has a margin of error of about six percent – was based on the inclusion of two questions in the California Health Interview Survey that were asked of 1,594 California young people between the ages of 12 and 17.
First, the young people were asked, “Are you male or female?” and, subsequent to that question, they were asked:


A person’s appearance, style, dress, or the way they walk or talk may affect how people describe them. How do you think other people at school would describe you?