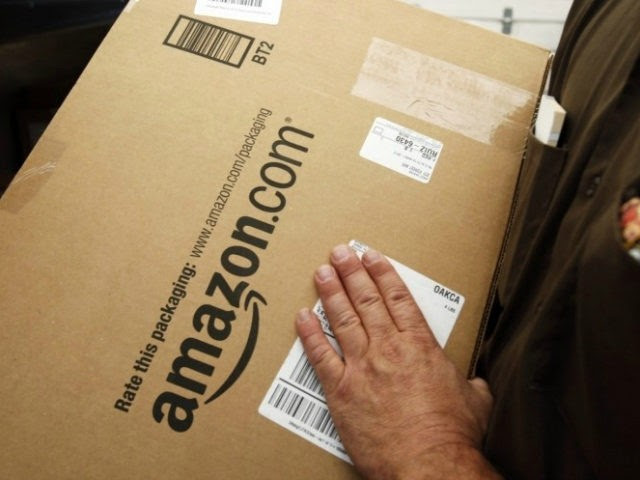 A 2017 Citigroup analysis revealed that each package from Amazon gets a government subsidy of $1.46.

President Donald Trump believes that the post office should charge Amazon more money for delivering its packages across the world.

“Why is the United States Post Office, which is losing many billions of dollars a year, while charging Amazon and others so little to deliver their packages, making Amazon richer and the Post Office dumber and poorer?” Trump wrote on Twitter on Friday. “Should be charging MUCH MORE!”:

The president’s comment on Twitter continued his ongoing frustration with Amazon after they received record profits in 2017.

A 2017 Citigroup analysis revealed that each package from Amazon gets a government subsidy of $1.46.