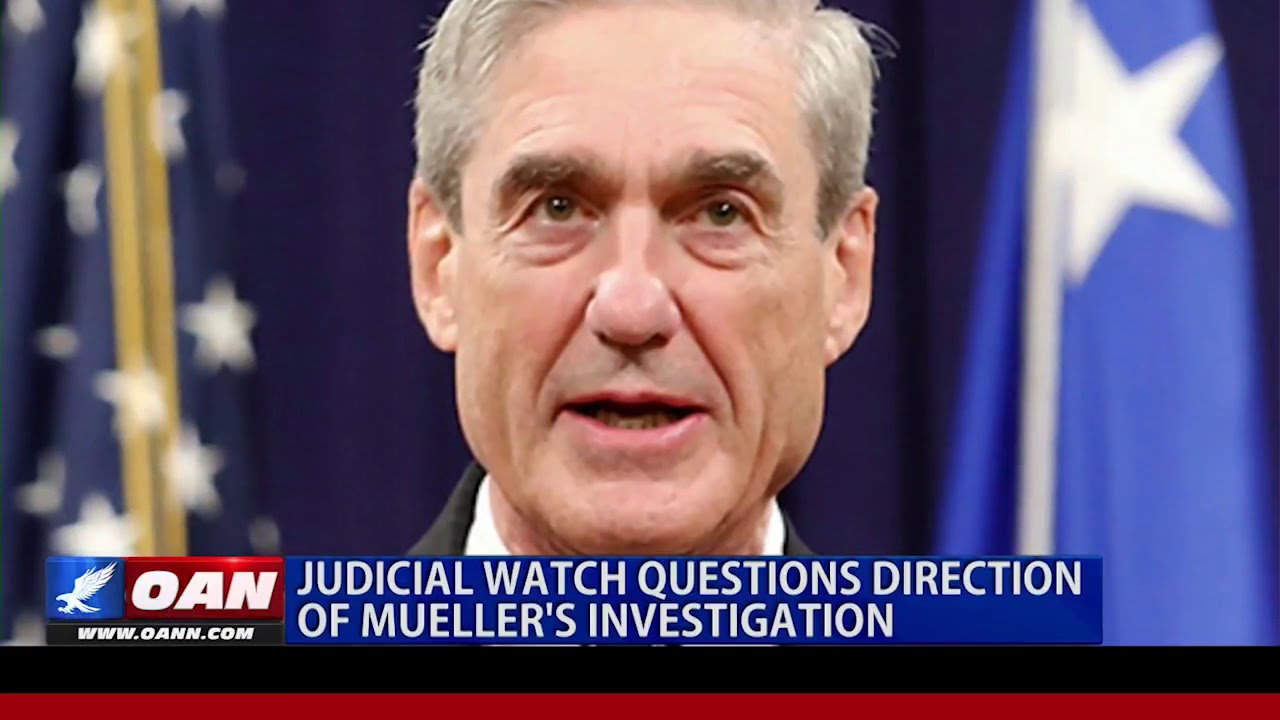 “Sally Yates, Andrew McCabe, and James Comey improperly targeted General Flynn. And Mueller got him. Deep State victory. [Donald Trump] should consider a pardon,” Fitton tweeted Friday. “The Mueller special counsel continues to be unconstitutional and out of control. Shut it down.”