Should the South Survive? 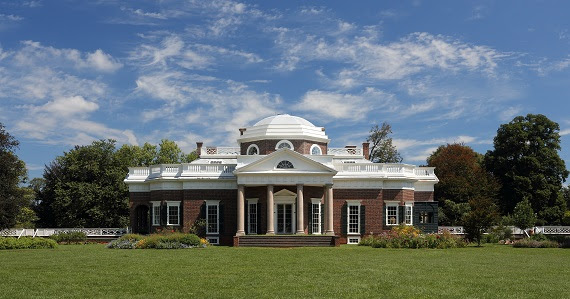 
The South exists. It ought to exist. If Southerners can be brought to acknowledge that “ought,” then it undoubtedly will not only endure but prevail.


OF THE MAKING of books about the South there is no end. This one differs from most in at least one respect—its unembarrassed embrace of the notion that the South is a national asset, a priceless and irreplaceable treasure that must be conserved.

The particular group of people gathered between these covers to support and elucidate this audacious contention is occasional. All are friends, or friends of friends, of the person privileged to compose this prefatory statement. I freely admit that many other writers of equal or superior merit might have been called upon, or even an en­tirely different group assembled for this purpose. When word got around, informally, that a manifesto of Southern pride was con­templated, to coincide with the fiftieth anniversary of the publica­tion of I’ll Take My Stand, the outpouring of interest and sympathy was surprisingly large, certainly large enough to indicate that the proposal struck a hidden vein of public feeling. Like the Confeder­acy in its first year, we had more volunteers than we could well make use of.