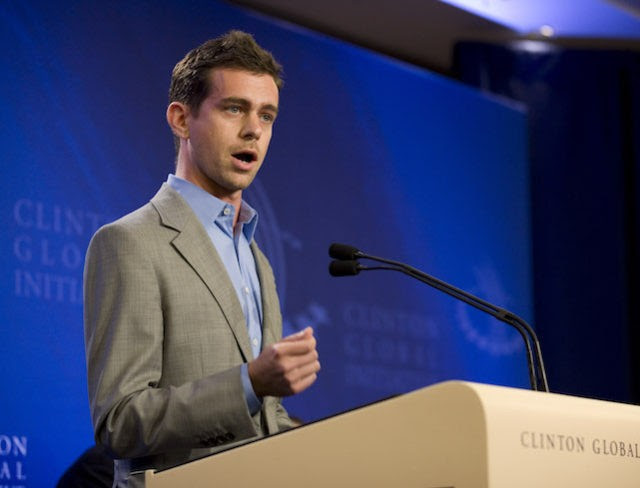 “Just go to a random [Trump] tweet and just look at the followers. They’ll all be like, guns, God, ‘Merica, and with the American flag and the cross,” declared Singh, who was secretly recorded by Project Veritas reporters. “Like, who says that? Who talks like that? It’s for sure a bot.”

After being asked whether he could get rid of the accounts, he replied, “Yeah. You just delete them, but, like, the problem is there are hundreds of thousands of them, so you’ve got to, like, write algorithms that do it for you.”