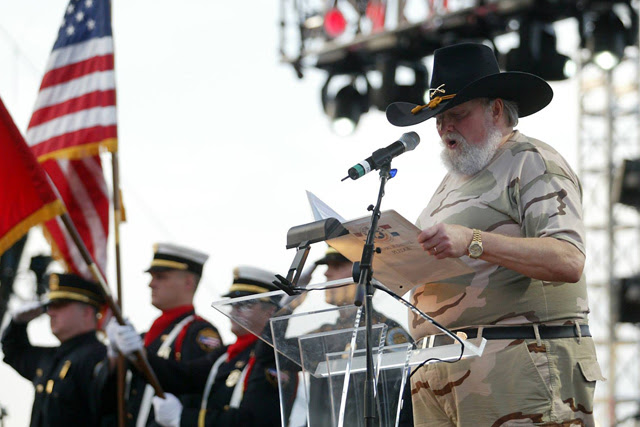 America was unwittingly on the precipice of becoming a nation whose government was willing to go to illegal and devious lengths to maintain the status quo.

I believe there will be irrefutable evidence of collusion among the upper echelons of the Democratic Party actually denying any candidate except Hillary Clinton a chance to be their presidential candidate.

I believe there will be evidence of the same people and their Democrat puppets in Congress to foist a false dossier, undocumented, totally unsubstantiated and paid for by the Democrats, on the American public aided by their serfs in the media that would falsely tie Donald Trump, his associates and members of his inner circle with the Russian government.