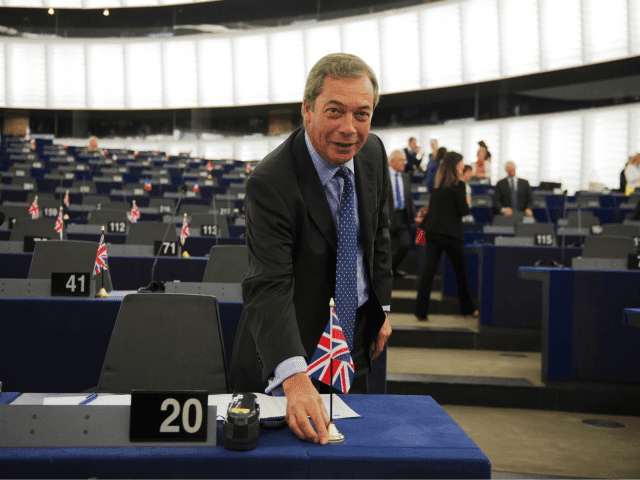 Britain will be plunged into its most acute constitutional crisis since the Second World War if Theresa May allows Brexit to be thwarted or watered down, former UKIP leader Nigel Farage has said.

Mr. Farage – the Member of the European Parliament (MEP) who did more than anyone else to bring about the Brexit referendum – said the establishment was working to keep the UK tied to the bloc.

He specifically named the Hungarian-American banking billionaire and pro-open borders activists George Soros, who is funding efforts to overthrow the government and block the democratic will of the British people, calling for an “investigation” into his influence.

Mr. Farage also slammed “Theresa the appeaser” for caving to almost all of the bloc’s demands during Brexit negotiations and claimed the EU was humiliating the UK during the process.