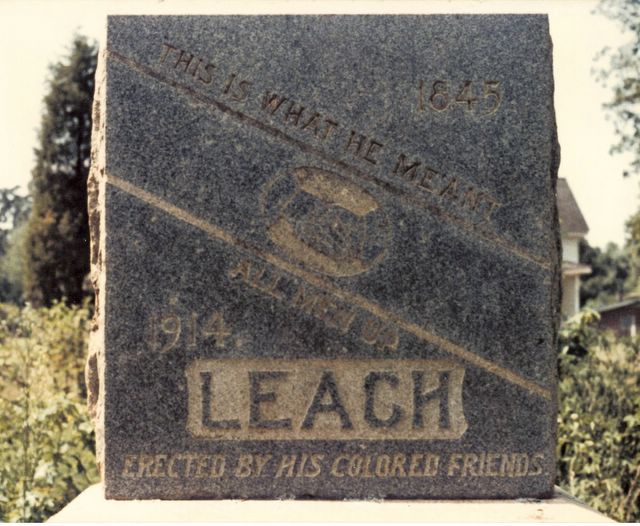 "I say we cannot know your suffering, but this we do know; We love and honour you, veterans, and are justly proud of the heritage you have given us. Just so long as warm blood flows in the veins of man, so long will the words 'Confederate Veteran' cause that blood to tingle with glorious pride, and, if there be one among us, born in our glorious Southland who is not so thrilled, every drop of stagnant blood proclaims him bastard to the South-a coward to all the world."

This is in response to your speech on Lincoln’s birthday.  Really, Mr. Sessions?  Really?  Do you actually believe the lies you told?  That the War was “all about slavery”, as the Marxists have been proclaiming for 150 years?  You have proven yourself a traitor to the Southern people, their history, and their culture, and to be a “useful idiot” in support of those who are perpetrating cultural genocide on all things Southern and Confederate.  With your words you have slapped every dead Confederate right in the face, as well as the tens of thousands of Southern civilians murdered by Lincoln’s beasts of war. If the War was “all about slavery”, as you and millions of historically ignorant people proclaim, why did Lincoln not free the more than 420,000 slaves who were still in the union AFTER the Southern states seceded (1860 census)? So, the North was waging a war to “free the slaves”, but that excluded theirs?  Only those bad, mean old Southerners had to free their slaves.  The “righteous” and “moral” Northerners were allowed to keep theirs. Right?  What about the Corwin Amendment, which Lincoln supported, which would have FOREVER protected slavery in the Constitution if the seceded states would only return to the union and ratify it?  Why did the South refuse this offer?  I mean, if it was “all about slavery”, you would think the South would have jumped all over this. They refused the offer because the War was NOT about slavery, but the continued collection of excessive and unconstitutional tariffs from the South for the benefit of the North, (the South was paying about 85% of the federal revenues but only had 1/3 of the population), subjugation of the South, looting the natural resources of the South, and to establish a strong centralized government, just like the one our Founders did NOT want, but the very one that is still choking us this very day.

It was waged to stamp out the individualism and defiant spirit, the independent spirit, of a segment of the population who were trying to hold on to the Constitution and the principles established by our Founding Fathers. Slavery was a dying institution.  No other country on the planet fought a war to end slavery, but you would have us believe, as other Marxists would, that we had to have this war for that very purpose.  Had Lincoln not invaded the South, there would have been no war.  He refused to meet with numerous peace delegations who wanted to avoid war.  Lincoln wanted war. His devils in blue burned homes and crops, killed and stole animals, murdered numerous civilians, and raped white and black women all over the South. His great Emancipation Proclamation freed not one solitary slave.  Read it if you have never done so.  The proof lies therein.  It was a war measure, as stated by Lincoln himself, with the intent of causing a slave uprising, which did not happen, and to wave the false banner of waging a moral campaign to “free the slaves” so that Europe would see this and not render aid to the South, which it was considering.

Mr. Attorney General, your words have fueled the fires of hatred and cultural genocide against our history, culture, and heritage.  You have hurt the purpose of the SCV (Sons of Confederate Veterans) and other groups who exist only to preserve the true accounts of our history and pass these truths on to our posterity. Your words carry much more weight than mine, or any other average “Joe Citizen”, not just because of your prominent position, but where you are from.  I am truly ashamed that you are an Alabamian.  The traitorous and cowardly blood which flows through your veins is not worthy to be called Southern.  You have dishonored the many dead who wore the gray; black, white, Jew, Mexican, Indian, and others who fought for the right of self government. Your words are the same lies which have been told since Reconstruction in order to brainwash the youth into believing their ancestors were evil traitors. What you have done is inexcusable and is pure blasphemy against our ancestors and the truth.

You have proven yourself to be a spineless person who will “go along to get along”, which is the trait of typical politicians. I had to respond to your blasphemy because I cannot sit idly by while my heritage, history, and ancestors are being disparaged.

Jeff Paulk
Tulsa, OK – (born in Alabama and proud of my heritage)
Posted by Brock Townsend at Tuesday, February 13, 2018