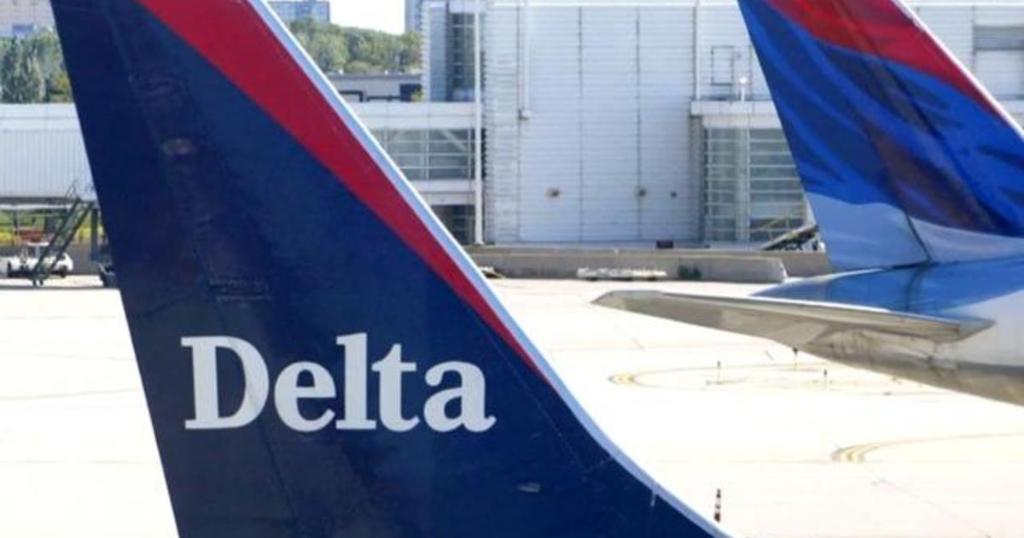 Georgia Gov. Nathan Deal on Friday signed into law a tax bill that fellow Republicans used to punish Atlanta-based Delta in retaliation for the airline's decision to sever ties with the National Rifle Association.

The final version of the bill dropped a tax break worth millions to the airline. Until it was removed, the amendment would have renewed a jet fuel tax exemption taken off the books in 2015.