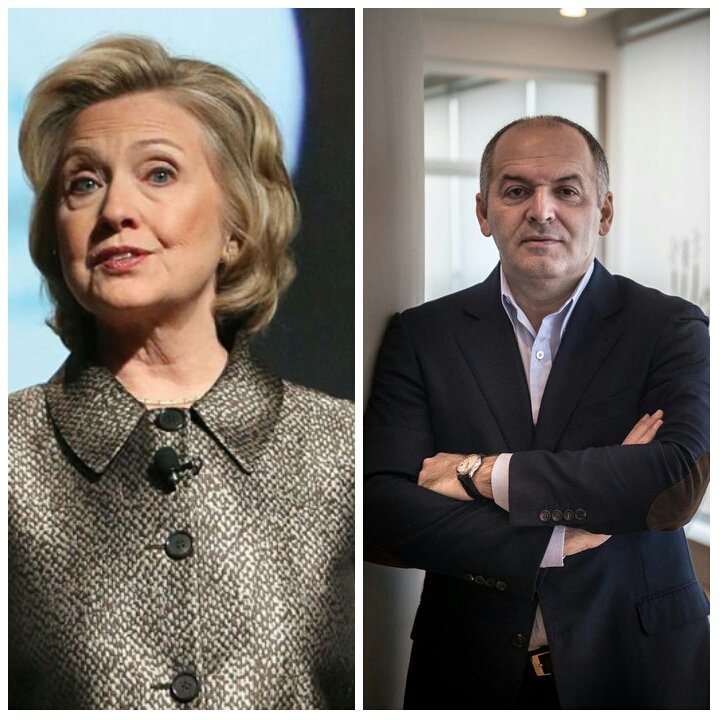 The special counsel’s office is investigating a $150,000 donation a Ukrainian businessman made to President Donald Trump’s charity in 2015, according to a new report.

The donation, from steel magnate Victor Pinchuk, pales in comparison to contributions he gave to the charity Bill and Hillary Clinton set up. The billionaire has contributed $13 million to the Clinton Foundation since 2006 and had access to Hillary Clinton while she served as secretary of state.

But Special Counsel Robert Mueller is not investigating The Clintons. Instead, he is conducting a broad investigation of Donald Trump, including the flow of foreign money into various Trump-controlled entities.