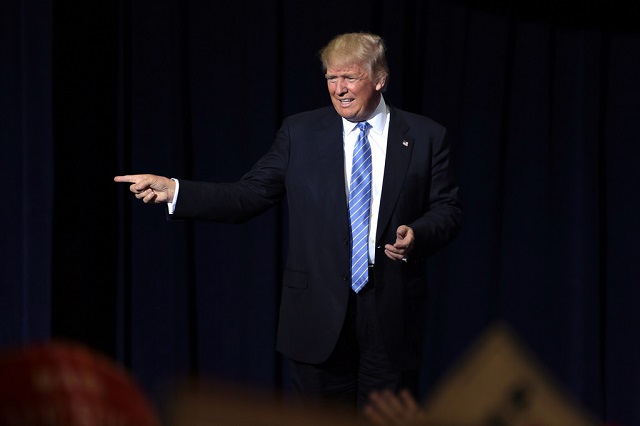 A liberal federal judge's ruling against President Donald Trump in favor of liberal Twitter trolls could be a major win for right-wingers who've been censored and banned from social media.

From NY Daily News, "Trump can no longer block users on Twitter as judge declares his feed a public forum":

But the judge stopped short of ordering Trump to unblock his critics, saying she did not want to "enter that legal thicket.

More @ Information Liberation
Posted by Brock Townsend at Thursday, May 24, 2018