THE LIST: At Least 6 and Potentially 7 Known and Suspected Intelligence Informants Accused of Spying on Trump Campaign 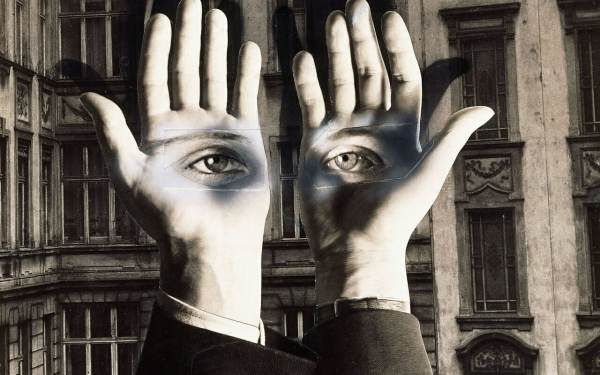 These people are crooks who along with their corrupt liberal press and the Democrat party worked diligently to overthrow the elected President of our good nation.  They are an outrage and need to be prosecuted to the fullest extent of the law.

As the Russia meddling into the 2016 US election unwinds, the meddling by the Obama Administration’s CIA and FBI, is becoming surprisingly more and more clear.

Internet sleuth, former D.C. Bureau Chief for Investors Business Daily, author and Hoover Institution Media Fellow, Paul Sperry, tweeted a list of 6 or 7 individuals that worked for or were suspected of working for the FBI/CIA and who were involved in spying on President Trump.

More @ The Gateway Pundit
Posted by Brock Townsend at Thursday, May 24, 2018