Matt Drudge: ‘New Low’ for Ambien Maker to Mock Roseanne ‘While They Drug a Generation’ 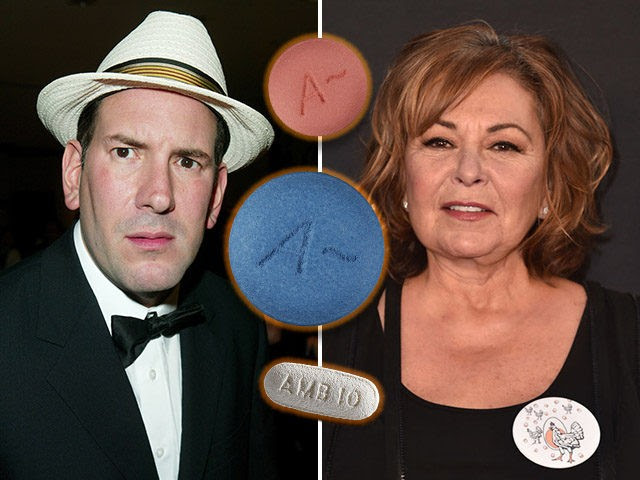 “The drug company mocking Roseanne for her mental illness while they drug a generation is a new low!” Drudge tweeted at the drugmaker’s Twitter handle, @SanofiUS, including three sources detailing the drug’s scary side effects.

The first report — published by Thought Catalog, titled “44 Ambien Stories That Will Creep You The Eff Out” — is a listicle of people recounting their bizarre experiences while on the drug.

One person says they had no recollection of purchases they made on Amazon.