Update of Passive Subversive Terrorism within The Liberal Party of Canada 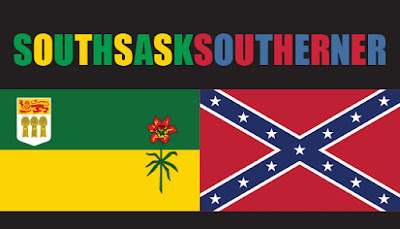 This last six months of events within Canada have certainly educated the Canadian public as to how passive subversive terrorism has been adopted by the Liberal Party of Canada. I have been vastly ignorant and critical regarding the decisions and plans of the Liberals, because their every action just happens to fit the description for the extremist islamic strategy of war against free countries. Let us review shall we?

Deliberate stagnation of our economy and resource sectors: We certainly saw everything but progress or intelligence regarding the development of any oil pipeline. In fact, all "efforts" were put forth to ensure that the pipeline chosen for expansion would be the one that faced the most protests and environmental concerns. We watched as everything became ridiculous and two provinces forgot they were in the same country. Alberta and British Columbia were deliberately set upon one another, while Native protesters had a wonderful time tooting their horns and pooping their pants. Without any intelligent leaders to properly negotiate, Kinder Morgan had no choice but to set a deadline. For those of you that fail to understand, deadlines are set as a last result when absolute idiots cannot get anything done. I predicted that the Liberals would practice filth politics and divisional tactics against Canadians, and what have we witnessed? How about that carbon tax, eh?