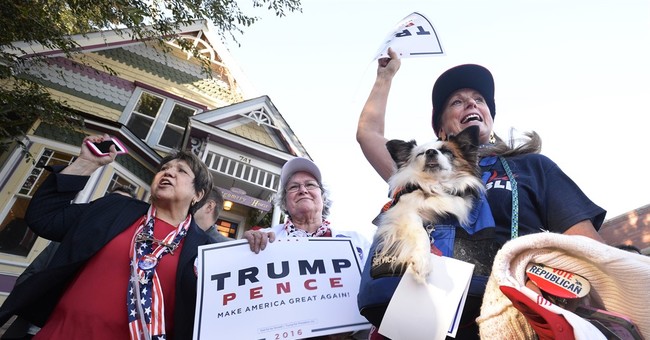 America's political experts got it wrong in 2016, not because they took too few polls but because they made the false assumption that American elections are immune to societal change.

The experts are, in large part, still getting things wrong, not only by failing to understand a new group of voters who put President Donald Trump in the White House but also by ignoring why the group voted the way it did.

When explaining the Trump voter, the media usually offer portraits of isolated, uneducated, working-class rubes who are driven by anger, race and nationalism. It's hard for the experts and those who didn't support Trump to see it any other way.