When the Deep North tried to secede 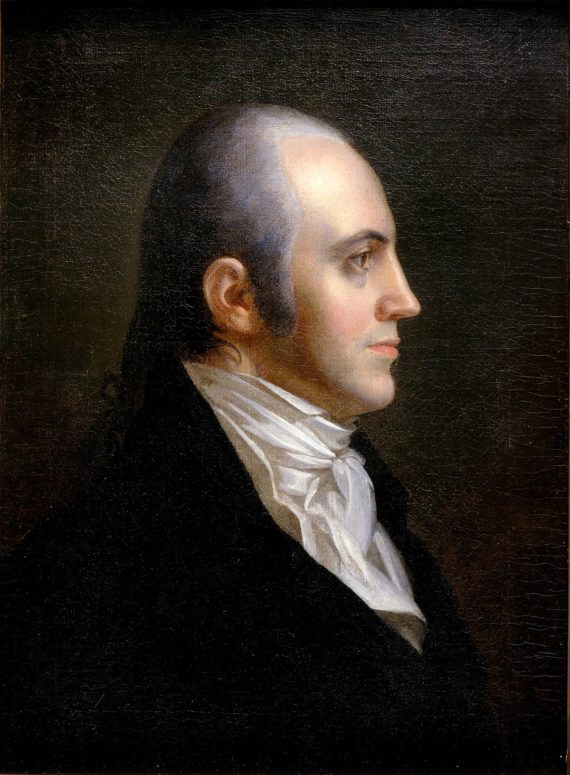 It was the purchase of Louisiana, therefore, which gave impetus to a plan which had been creeping upon New England, aided and stimulated by the Essex Junto. They agreed that the inevitable consequences of the annexation of this vast territory would be to diminish the relative weight and influence of the Northern section; that it would aggravate the evils of slave representation and endanger the Union by the enfeebling extension of its line of defense against foreign-invasions. But the alternative to annexation was,—Louisiana and the mouth of the Mississippi in the possession of France under Napoleon Bonaparte.

The acquisition of Louisiana, although the immediate cause for this project of disunion, was not its only, nor even its most operative cause. The election of Mr. Jefferson to the Presidency had meant to those swayed by sectional feelings the triumph of the South over the North,—of the slave representation over the free. On party grounds it was the victory of professed democracy over Federalism. Louisiana was accepted as the battle ground, however, and from that point the war was waged.

More @ The Abbeville Institute
Posted by Brock Townsend at Friday, May 04, 2018