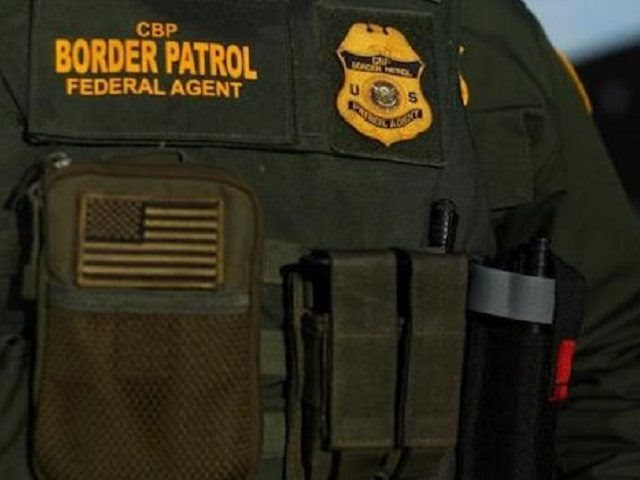 A Border Patrol agent has been shot in the Tucson Sector. Breitbart Texas learned of the shooting from sources and Border Patrol officials later confirmed the incident.

Tucson Sector spokesman Chris Sullivan confirmed to Breitbart Texas in a phone interview that an agent had been shot. He said the agent is “expected to be okay.” As the situation is developing, the sector is not yet releasing any additional information.

Sources working under the umbrella of U.S. Customs and Border Protection told Breitbart Texas that the shooting occurred between 3:30 and 4:30 Tuesday morning in the Chimney Canyon area located southeast of Aravaca.

One of the sources said the Border Patrol agent was shot in the chest and back as well as in the hand and knee, but heavy plate body armor successfully stopped the shots to the chest and back. Breitbart Texas was unable to confirm this account with officials.