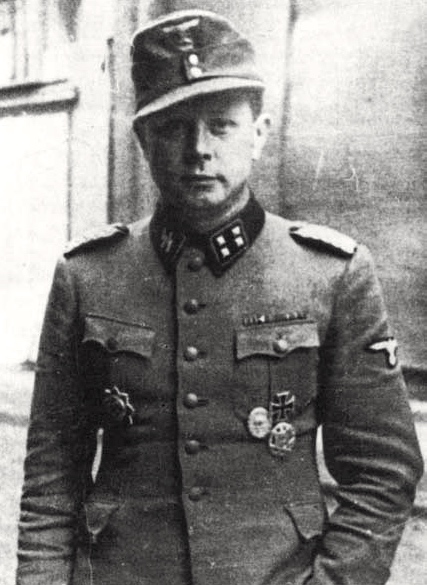 Egon Skalka volunteered for the SS-Verfügungstruppe (SS-VT) in 1935. His medical training including the SS-Military Medicine Academy outside of Berlin, then onto Munich to finish the first phase of his medical training. He later attended the SS-Officer School at Bad Tölz graduating as an Untersturmführer in 1938.

His first assignment was with the SS-Polizei-Division near Pommern where he underwent horse-riding training on arrival earning him the Riders Badge in Bronze (Reiterabzeichung in Bronze). His posting was short lived as he went back to complete his medical training at the SS-Doctor's Academy near Graz. He graduated as a Doctor of Medicine in April 1941.