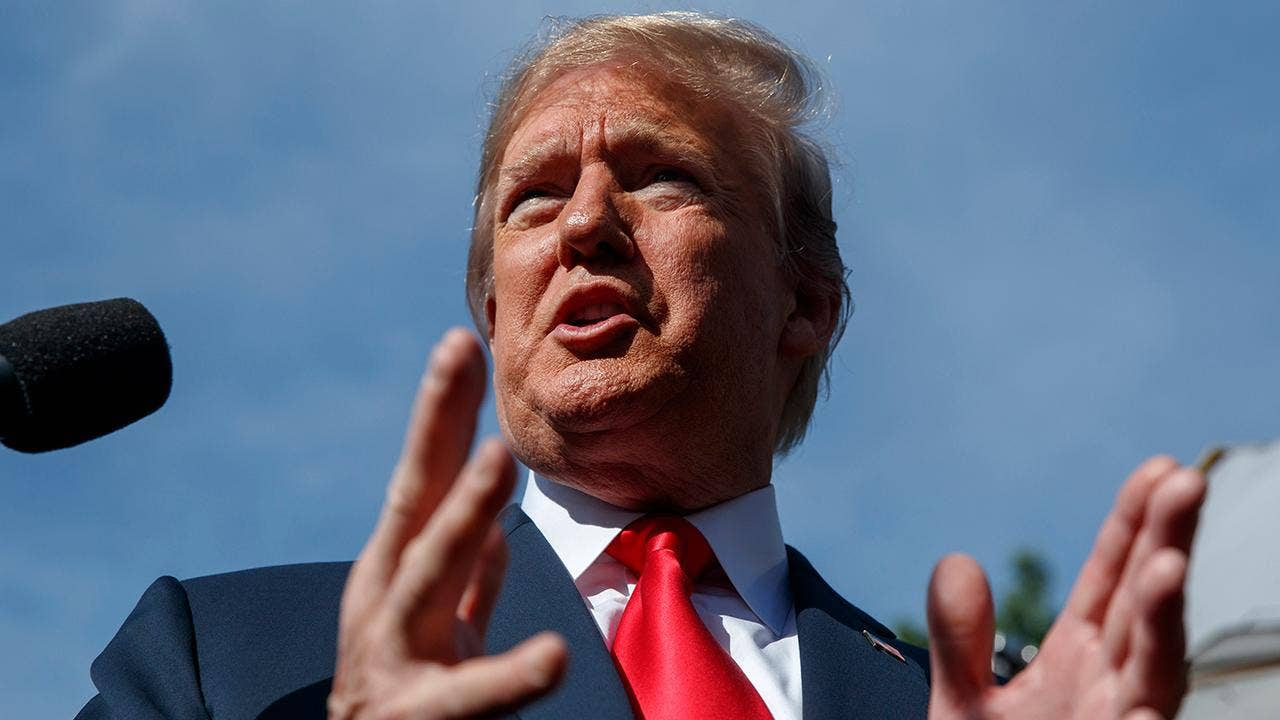 The report on the FBI’s Hillary Clinton email investigation issued Thursday by Justice Department Inspector General Michael Horowitz confirms the gross misconduct of fired FBI Director James Comey, but – incredibly –  fails to find any political bias in the actions of Comey and his inner circle.

Yet the political bias by Comey and his team was there and is obvious.

In some ways, the IG report resembles the notorious news conference that Comey held in July 2016 that both excoriated and exonerated Clinton for her improper and irresponsible use of a personal email server to handle official State Department business while she was secretary of state in the Obama administration.