Chinese Paper Warns US Against Stationing Marines at Taiwan Embassy 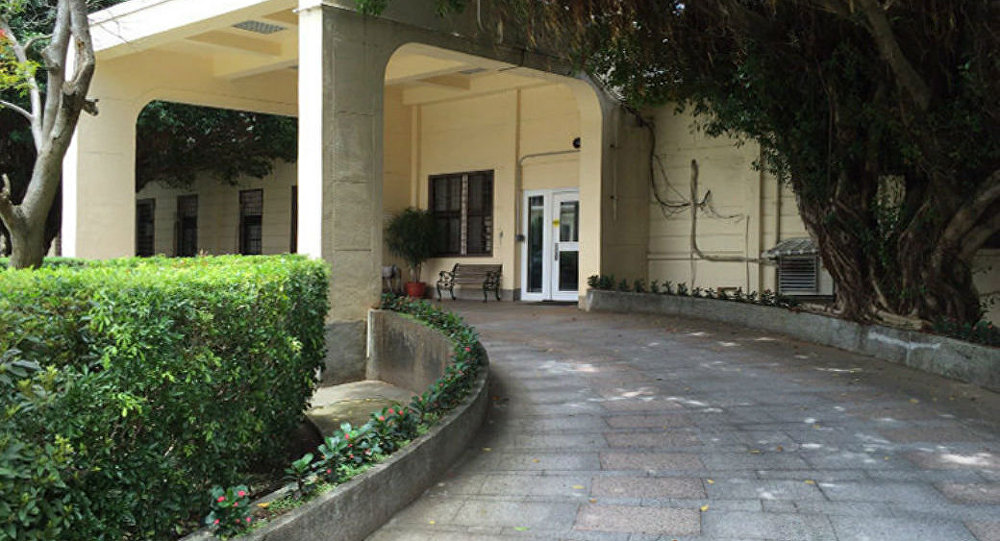 We clearly have a chronic problem with China," Robert Lighthizer, the highest ranking US trade negotiator, said in testimony before the Senate last week. "Some issues will be dealt with in a short period of time," he said, but added that "directionally, we're going to have a problem with China that's going to go on for years."

If US Marines are sent to guard the de facto US embassy in Taiwan, the American Institute in Taiwan (AIT), it could be treated by Beijing as “severe subversion” and “even an invasion of the US military on Chinese soil,” a Sunday op-ed in Chinese state media warned.


A new report indicates US military personnel are set to deploy to the large new AIT building in Taiwan to safeguard US personnel there. Beijing would consider such a move a "subversion of the one-China policy," the Global Times op-ed warned, and grounds for Beijing to deploy "an increasing number of countermeasures which Washington will have to confront."