The Fourth Turning and a New Homeland for Euro-Canadians 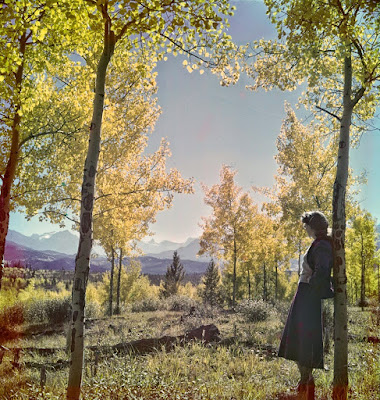 It is my view, however, that the final spark for the Fourth Turning will be ignited by a Second American Civil War. Either way, the day of reckoning is coming. The chickens will come home to roost.

Steven K. Bannon, former advisor to President Donald Trump (and many others), agrees that a Fourth Turning began in 2008 with the global financial credit crisis and has argued that the administrative state must be dismantled in advance of the final climax.

In “The Ethnic Cleansing of Whites in Canada,” I argued that a defined territory is crucial for our survival. According to Dr. Frank Slater, “the special quality of a defended territory is that it insulates a population from the vicissitudes of demographic disturbances . . .” Acquisition and defense of territory, notes Slater, are an integral part of the tribal strategy of humans. The passionate relationship between a people and its homeland has been constant throughout history. A people can suffer many setbacks, but as long as it retains its own territorial space, it can recover. [i] In the long run, only territory ensures survival, and human history is largely a record of groups expanding and contracting, conquering or being conquered, migrating or being displaced by migrants. The loss of territory, whether by military defeat or displacement by aliens, brings ethnocide.