EXPOSED: Peter Strzok Grew Up In Iran, Worked As Obama and Brennan’s Envoy To Iranian Regime

Via comment by Weaver on Rand Paul: The Only Person We Know Colluded With T... 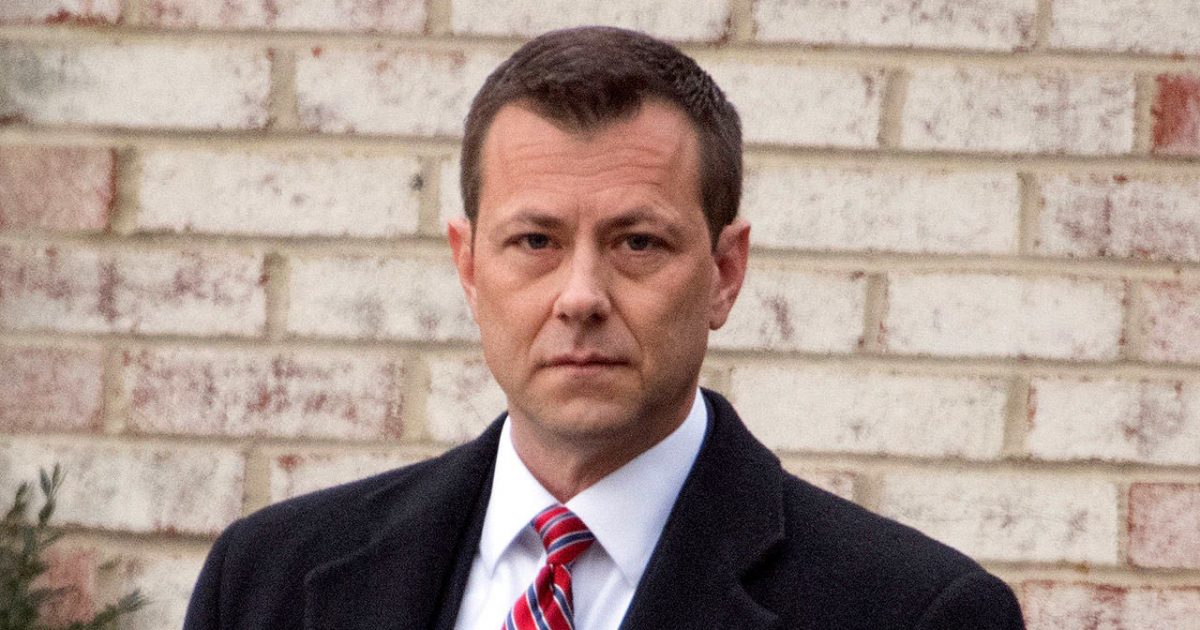 A former co-worker of Peter Strzok tells Big League Politics about Strzok’s extensive background in the intelligence community, including the fact that he grew up in Iran. Many intelligence officers like Strzok are complete ghosts with questionable history and gaps in their life story. But now we have some insight.

Peter Strzok was born in the late 1960’s – he attended the American School in Iran up until 1978 when it closed down and then he attended the American School in Saudi Arabia. He supposedly attended a Catholic School, St. John’s Prep in Minneapolis (the school refused to confirm or deny attendance) and then completed a Bachelors at Georgetown and some form of graduate degree after that.