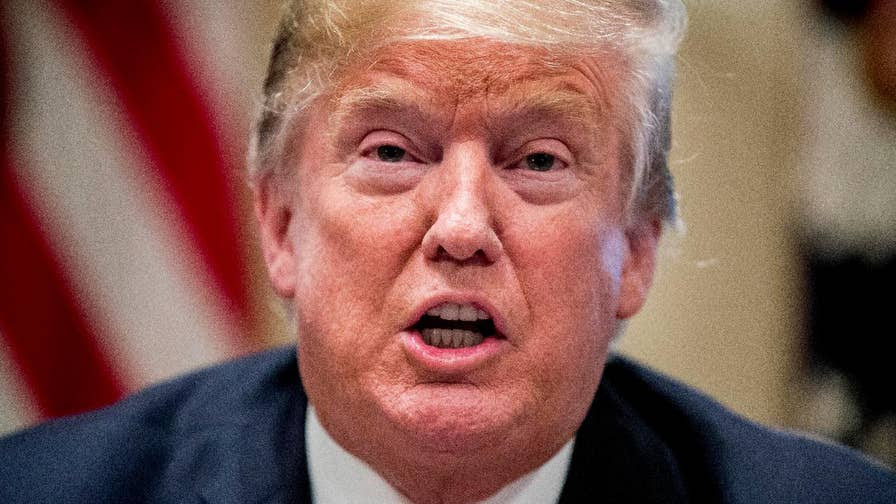 As a trial judge in New Jersey during the Ronald Reagan and George H.W. Bush years, I spent much of my time trying to settle cases. This process involved bringing into my chambers the lawyers for the disputants and asking them in the absence of their adversaries to lay their cards on the table.

After I found out what the litigants truly wanted and I did some pushing and shoving and jawboning, more often than not, agreements were reached. The threat of an imminent jury trial -- with its expenses, complexities and uncertainties -- was often enough to bring the parties to a quick, sensible and relatively inexpensive resolution. Occasionally, flattery -- even fatuous flattery -- helped.

All trial judges in America are familiar with this process. It takes place in criminal, as well as civil, cases in every courthouse in the country nearly every day.

But it takes place in secret.