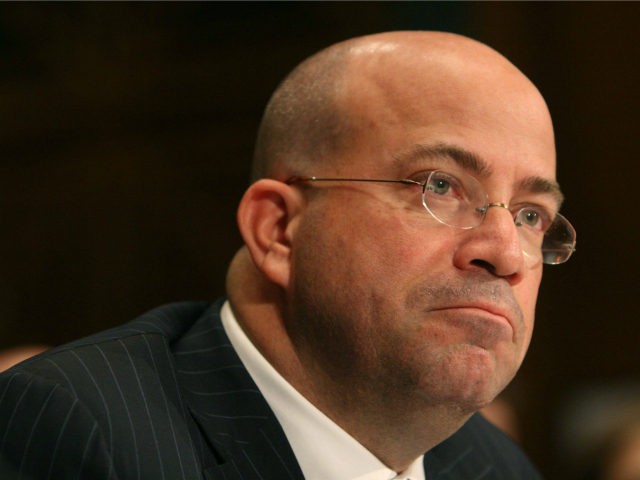 CNN is being accused of attempting to intimidate the Paul Manafort jury after the far-left cable channel (and six other anti-Trump outlets) requested the jurors’ names and home addresses.

Manafort, who worked for a short time as President Trump’s campaign chairman during the 2016 presidential election, has been charged by special counsel Robert Mueller with various financial crimes, none of which have anything to do with Trump or the campaign.

Manafort’s fate now sits with the jury, and after two days of deliberations, anti-Trump media outlets like CNN are becoming concerned Manafort could be acquitted, which would be a major blow to Mueller’s credibility and his ability to remove Trump from office — an outcome the establishment media are desperate to orchestrate.