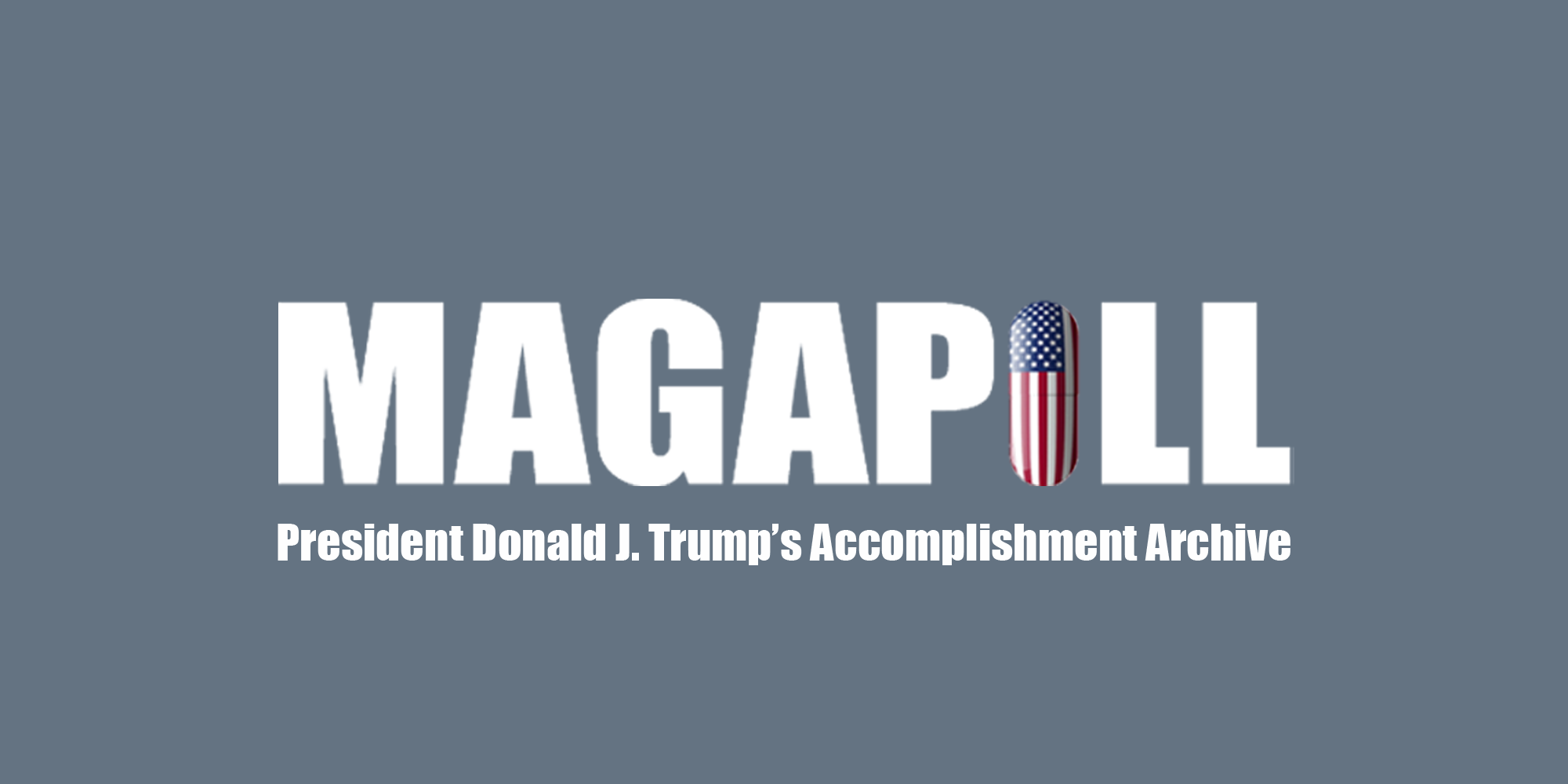 Trump supporters are proud of the job President Trump has done so far.

Donald J. Trump has achieved more in 1 year than the Obama administration did in 8 despite the lack of help he’s received from the Republican Party and the obstructionists in Congress.

With just 1 year in office, President Trump’s accomplishment list is growing and growing, yet you wouldn’t know that if get your news from the “Main Stream Media”.

How long do you see Pro Trump news stay in the headlines?

It’s almost like seeing a shooting star, you have to be in the right place at the right time and then it’s over just as fast as it began.

MAGAPILL was created to preserve President Trump’s Legacy by archiving and listing his accomplishments.