Texas Senate: Republican Flips Seat that has not been Republican since Reconstruction 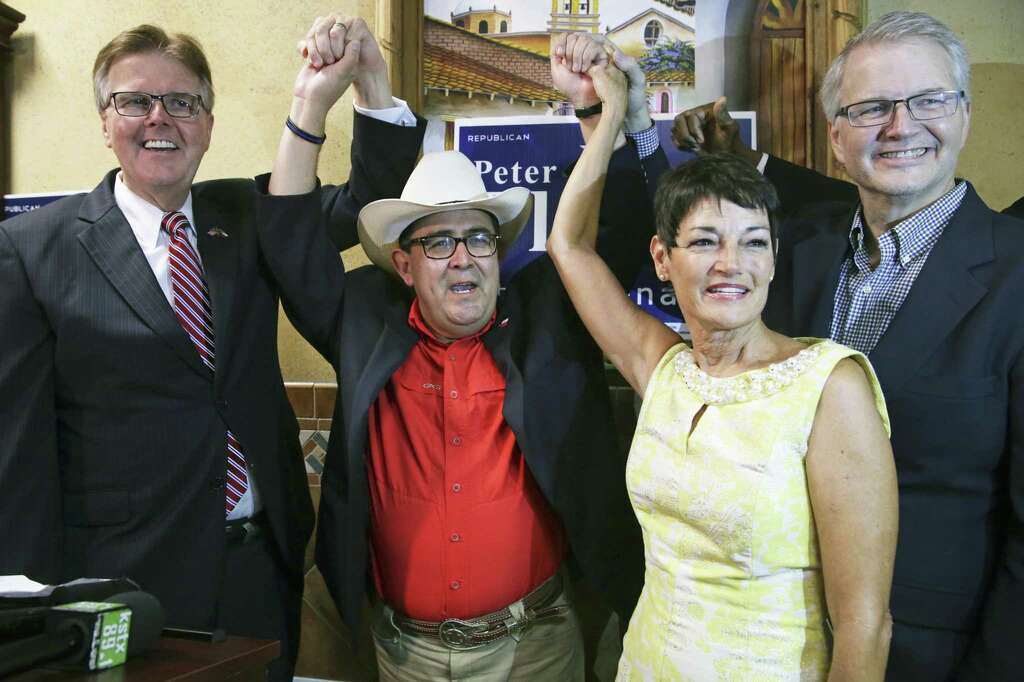 Voters elected political newcomer Pete Flores to the Texas Senate on Tuesday, flipping a Democratic district red for the first time in 139 years and bolstering Republicans’ supermajority in the chamber ahead of the November elections.

“We conservatives are conservative in the way we make approaches. The gunfight’s not over until the last shot’s fired,” Flores told the Express-News after Gallego conceded in a phone call just before 9 p.m. “The last shot’s been fired.”