The Planned Erosion of Civil Liberties–then and now 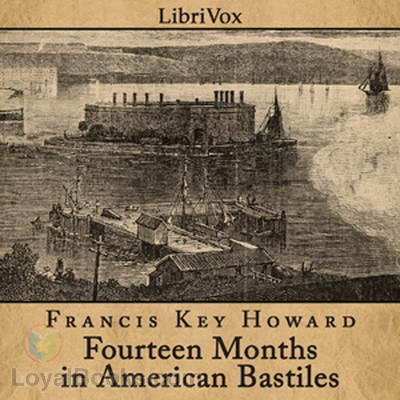 The Grandson Of Francis Scott Key Arrested By Lincoln

The firing on Fort Sumter gave Lincoln what he and other Yankee/Marxist radicals in the North wanted–and up-front reason to call for volunteers to mobilize and prepare to invade the South.

Many current “historians” seek to whitewash Lincoln for his usurpation of civil liberties and for the statist bent his administration took on. What they don’t realize is that the Lincoln administration started the push against civil liberties that we see going on even under Trump today. It was never reversed after Lincoln, but rather grew into the federal Leviathan we see in our own day.