Trump ponders 'emergency' powers to build border wall: 'I can do it if I want' 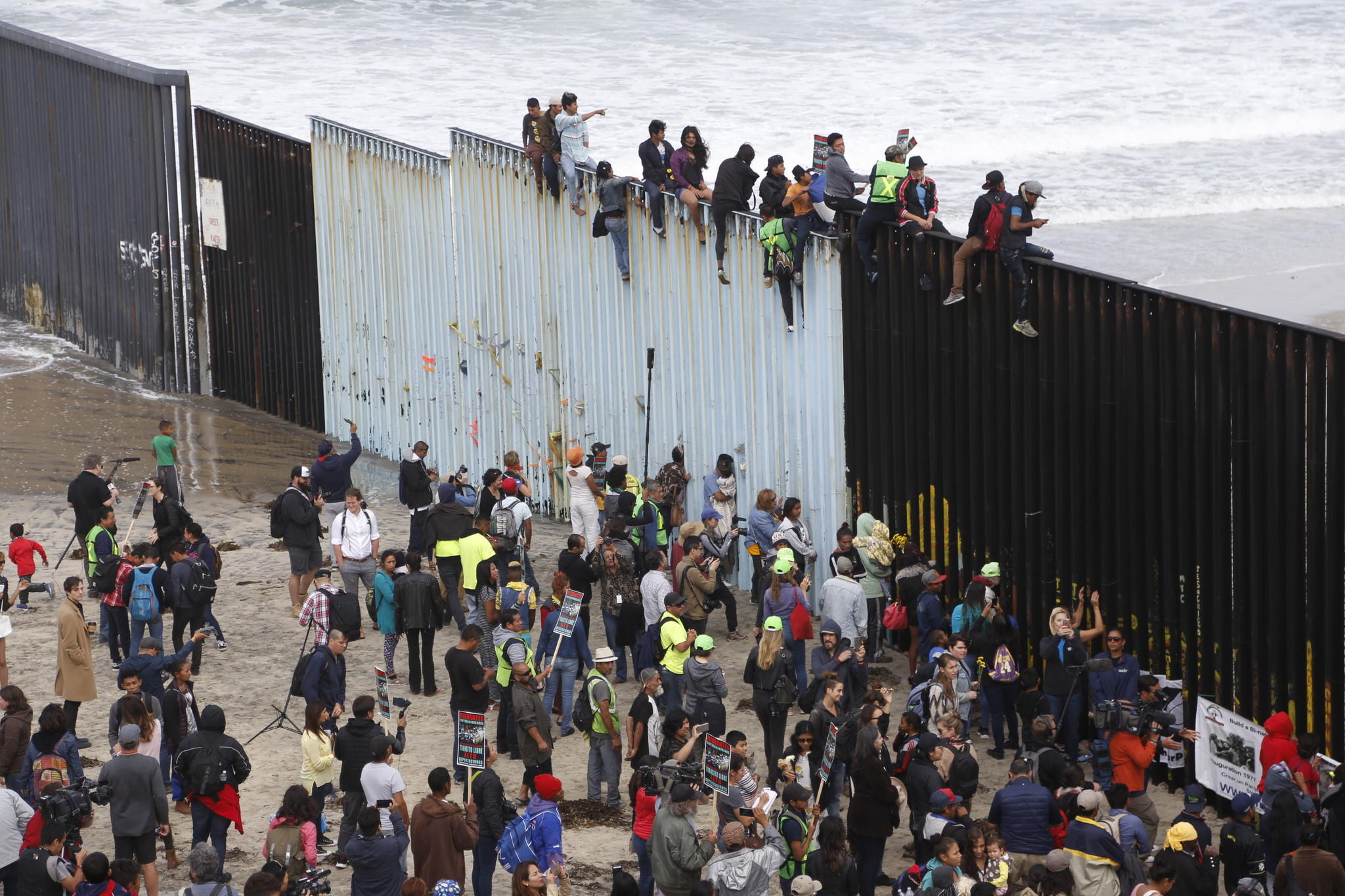 President Trump said Friday he could declare a national emergency on the border and order his government to build fencing without needing to go to Congress for additional funding.

He said he’s still interested in trying to get a deal done with Congress on funding his border wall plans, but he made clear he hasn’t foreclosed other options for erecting the barrier he promised voters in 2016 would be built and paid for by Mexico.