Is Congressman Al Green the Dumbest Man in Washington? In Texas? America? 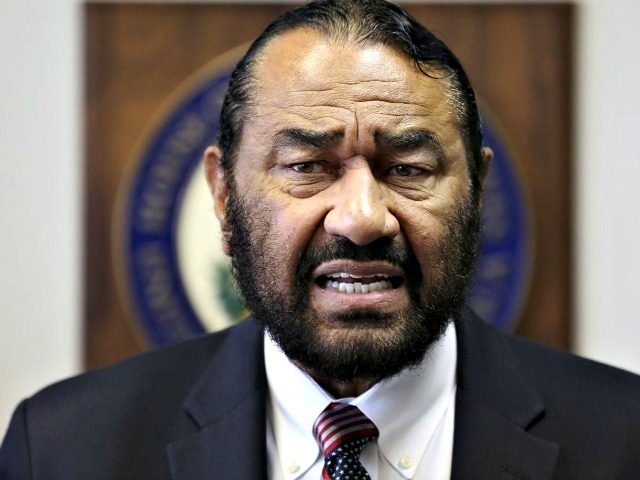 Apparently so.  Rep. Al Green (D-TX) announced today that the reason why Virginia Governor Ralph Northam was photographed in blackface in his 1984 medical school yearbook is Donald Trump’s “bigotry.”  The governor is apparently clairvoyant enough to have known in 1984 that Donald Trump would be elected thirty-two years later, and so he must have thought he should board the bigotry train early.

Reminds me of how some critics of my book, The Real Lincoln accused me of veiled “racism” by writing the book as a  response to the election of Obama.  The Real Lincoln was published in 2002; Obama was elected in 2008.  I apparently share Governor Northam’s clairvoyance.