The case for Russia collusion … against the Democrats 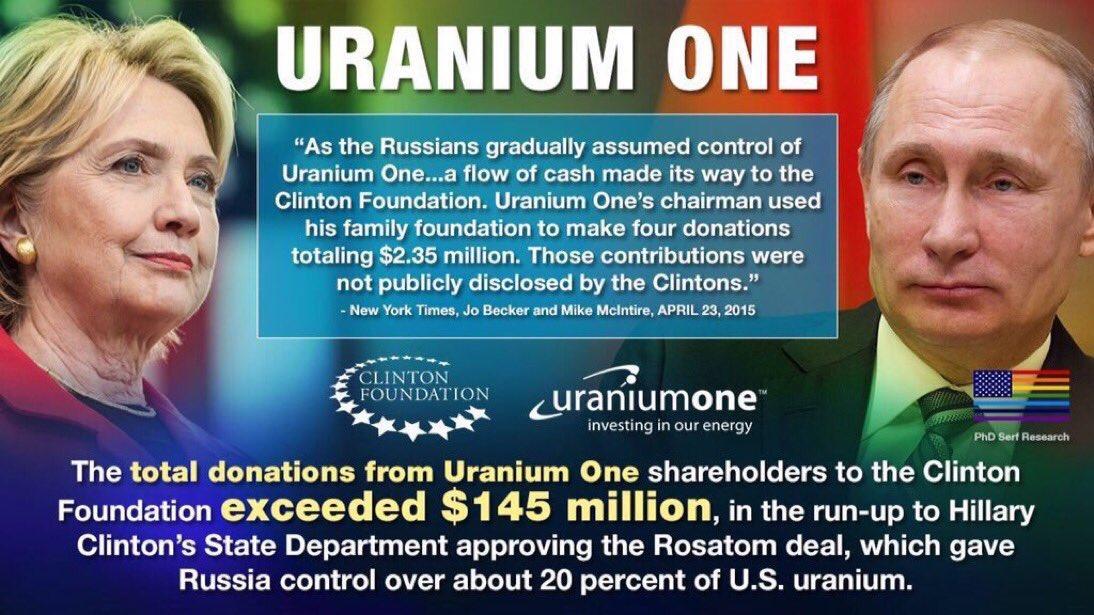 Now that both the House and Senate investigative committees have cleared Donald Trump of Democrat-inspired allegations of Russian collusion, it is worth revisiting one anecdote that escaped significant attention during the hysteria but continues to have U.S. security implications.