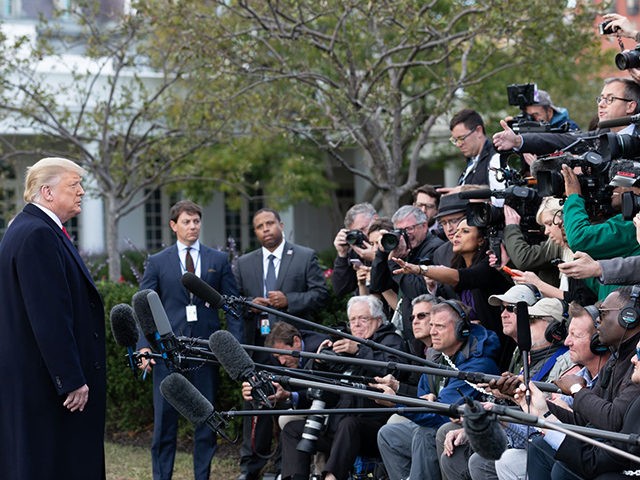 Polling proves that public trust in the establishment media has collapsed in every imaginable way during Trump’s presidency.

There is no doubt anymore that corporate media’s ongoing assault against President Trump has backfired in a way that journalists will never recover from.

An IBD/TIPP poll asked about “the public’s perception of the mainstream news media” and found that “fully half the country says its trust in the media decreased over the past two years,” while only eight percent say they have more trust in the media.