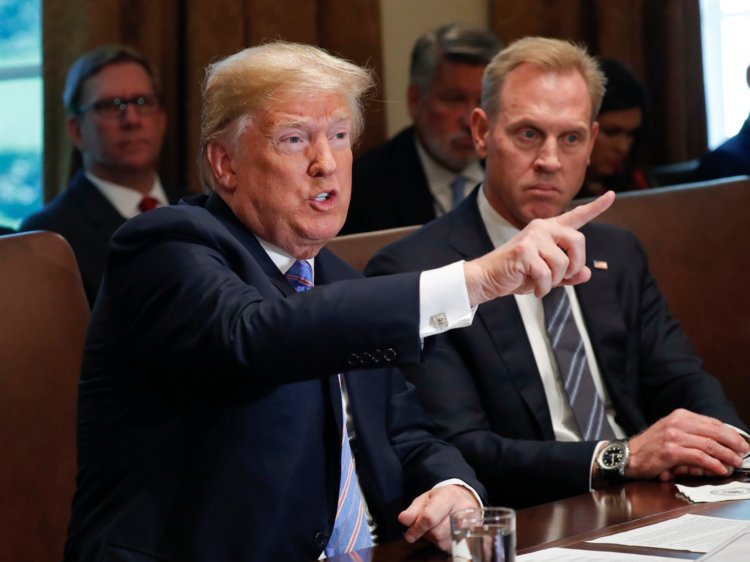 The language itself is very simple,” said Shanahan. “In effect it says to support military operations, you have the discretion to utilize military construction funds, and it’s basically that broad.” Shanahan says the Joint Staff will be conducting a careful “mission analysis” to determine how the military can support the Department of Homeland Security and how the funds can be spent legally. “We are following the law, using the rules, and we're not bending the rules,” he said.


THE HUNT IS ON: Acting Defense Secretary Patrick Shanahan is discovering firsthand — if he wasn’t already well aware — that one of the principal tasks that falls to any defense secretary serving President Trump is turning his pronouncements unpopular in the Pentagon into policy that is more palatable to the military and its supporters.