Strawberry truck caught with $12.7 million in methamphetamine at the border 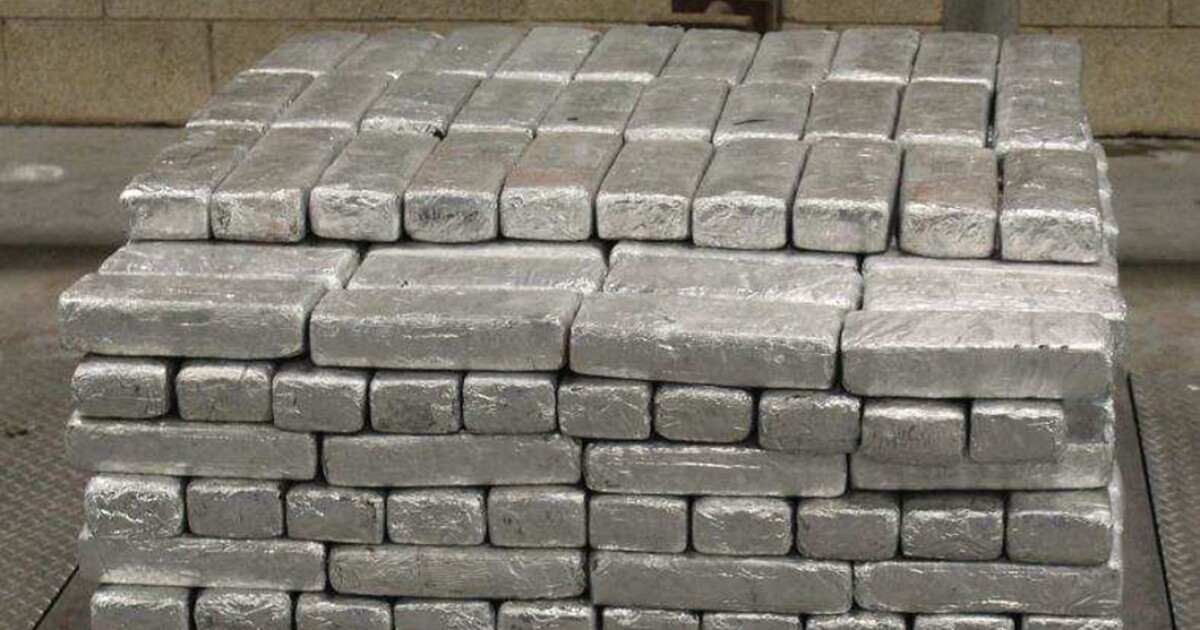 A truck driver who claimed to be hauling strawberries aboard his tractor trailer from Mexico into the U.S. was arrested Saturday after customs officers stationed at a border crossing found nearly $13 million worth of methamphetamine on board.

The driver, a 42-year-old Mexican man, was flagged down and inspected by a Customs and Border Protection officer working at the Pharr International Bridge.