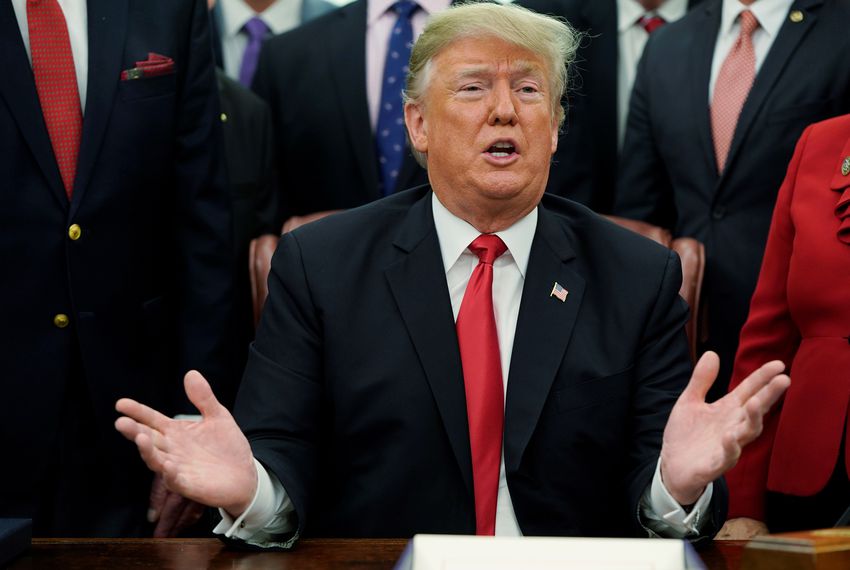 More @ The Hill
Posted by Brock Townsend at Thursday, February 14, 2019