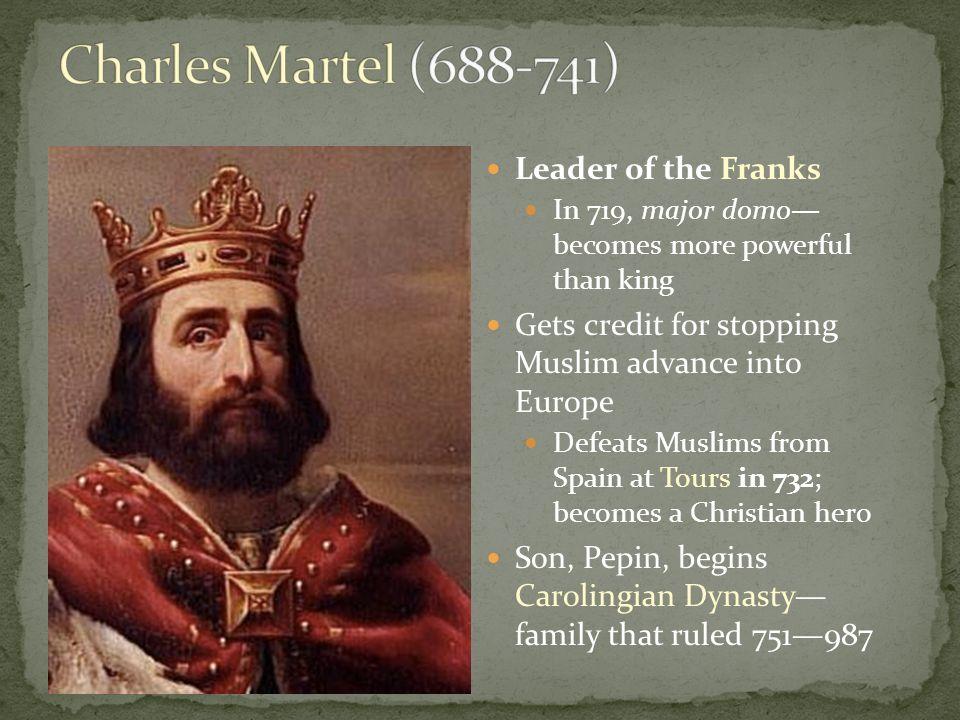 Just as 9/11 was not the first attack on the Twin Towers, this was not the first attempted to destroy Europe's most magnificent cathedral. The Muslims have been attacking and desecrating churches and Christian shrines for years and in the past two years it has only accelerated. Anyone who thinks Western Europe can survive this assault as a secular "tolerant" society is an ignorant fool.

Islam has no interest whatsoever in tolerance or secularism only conquest, destruction and subjugation. Its presence and purpose in Europe is no different now than it was in the 700s at the Battle of Tours or the 1600's at The Gates of Vienna.

Islam is not just a foreign incompatible ideology. It is an infectious disease, a malignancy that will have to be excised by force, political correctness and tolerance be damned.

Just as when American settlers moved west there was no peace until they brought the vermin under control, both the four legged and two legged kind. There will be no peace in Europe until the Europeans first realize that they are facing a war of extinction and then undertake the measures necessary to remove the vermin.

Sadly at this point the French appear to have lost all the courage of Charles Martel. Only the central Europeans are showing the courage to reject the invaders. Perhaps the spirit of Jan III Sobieski still lives and it's going to take the Polish cavalry to save Europe from its own folly once again.