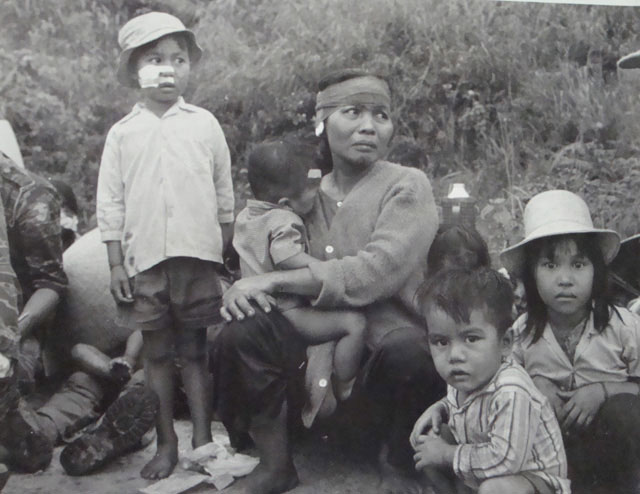 "A pregnant lady" – abandoned by her lover to face her fate."

By the time that the last straggling men, women, and children had reached Tuy Hoa on the coast;

The End Of A Republic (My Citroen)
Posted by Brock Townsend at Tuesday, April 30, 2019