SURVIVAL: A STATE OF MIND 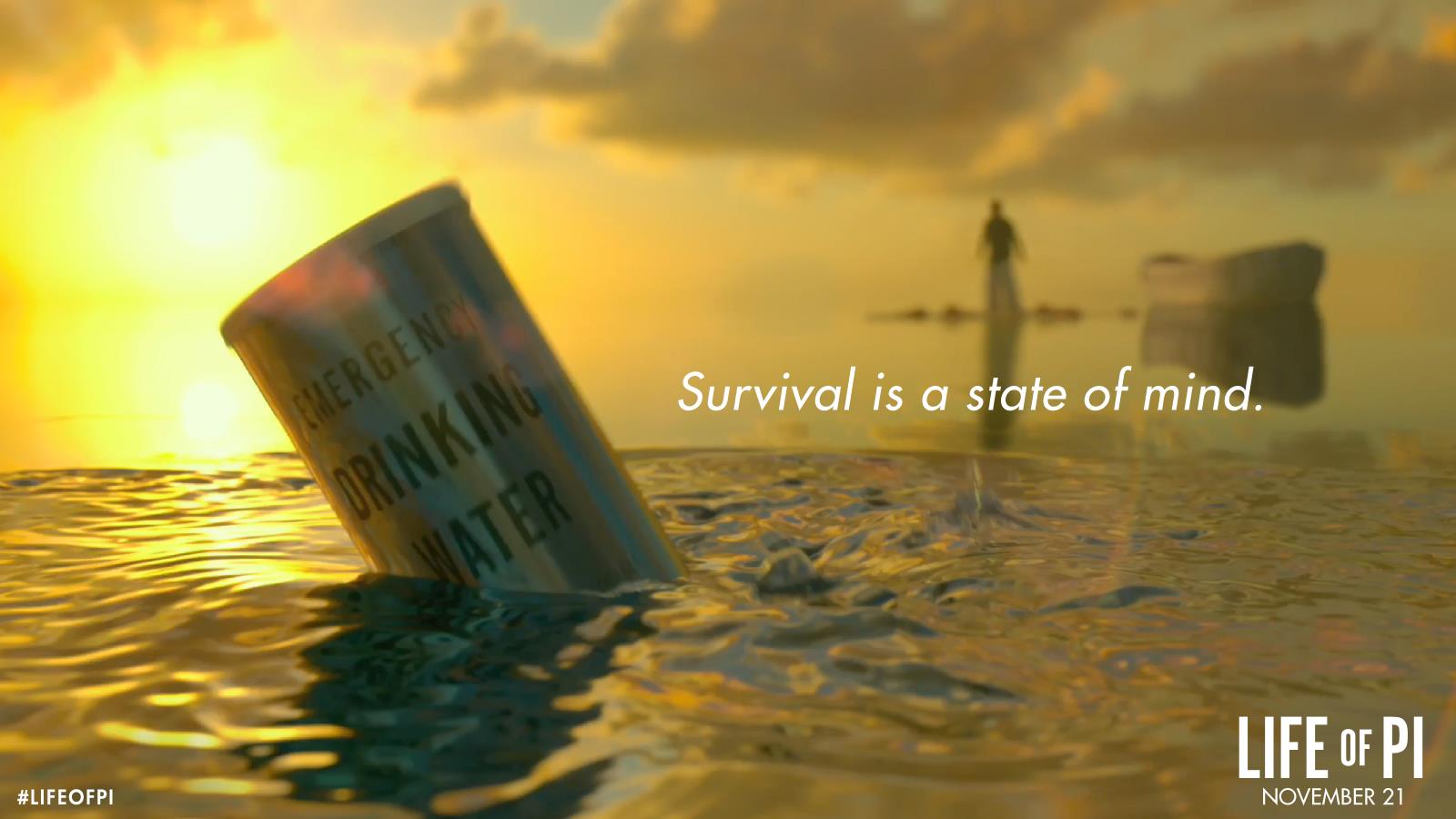 There are hundreds and hundreds of articles on survival, in many different books and magazines and such....for many different conditions. Many of these are adaptable to hunting....many are not. Where we hunt, how we are going to hunt, who we are going to be with or even alone, the weather, terrain, our own physical condition...and mayhaps another hundred things come into play, when talking of survival and hunting. I don’t want to write a book on the subject, though one for hunters is badly needed. With real examples, not a lot of logical but untried facts and advice. This is a general article with TRIED and proven facts.....unfortunately I had to try and prove some of them my own self, in a number of places in the world....but once the price is paid, the lessons are priceless.


**** He was a nice old gent...he’s gone home to his reward now, and it was well earned, because he was a friend and teacher of small boys, boys who had little, except a huge but a yearning thirst to learn about everything hunting.

My young friend Rusty and I first met this grizzled old man when he was coming out of the wilderness...At least we thought of him ‘old’ back then...but he must have been in his fifties. Since we were very pre-teens he was ‘old and grizzled.’ I don’t think he ever shaved, but cut his whiskers with a scissors as close as patience let him on any particular day. He was tall to us...and thin as a rail. But he was one of the strongest men I knew in my youth. I saw him smash open the top on a wooden nail keg with his bare fist once. Back in the 1940s after the WW2, you could still buy nails by the keg...20 pound/40 pound etc. Most folks would break knuckles trying that.